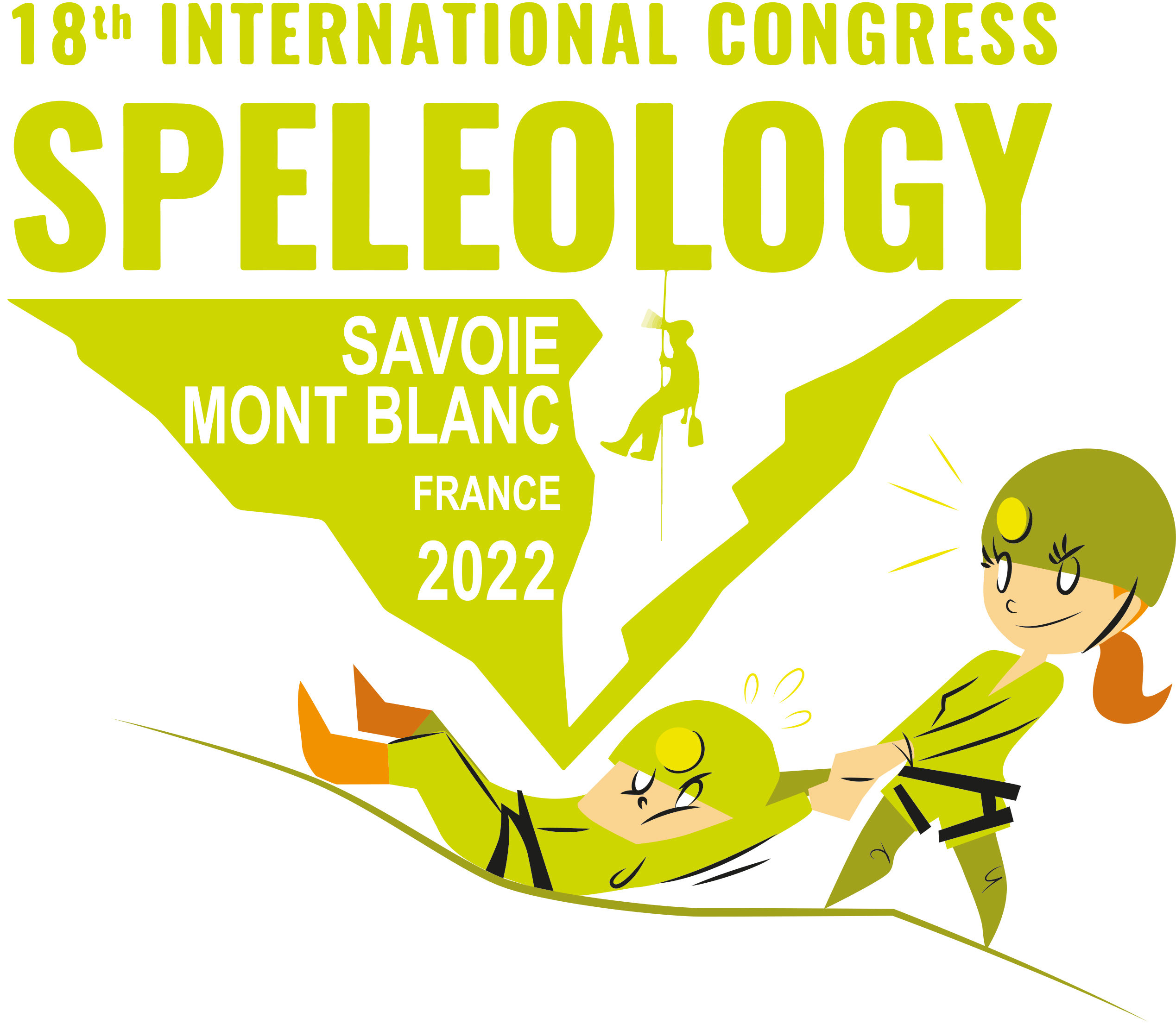 A STAR FROM LYON

Do you know my friends that the first steam-boat experiment was conducted in Lyon ?

When you walk on the right hand-river side of the Saône (a little more than one kilometer from « l’homme de la roche = Jean Kleberger), you can see a plate very close to the Cathédrale St Jean in the UNESCO site of « Le vieux Lyon ».

A very adventurous life, with a military beginning cut by a stay in jail, after a quarrel for a love-affair…

In 1776, with the help of Mr Pourchot, a boiler maker, he built his first boat « le Palmipède », a steam-engine that operated oars looking like flippers. It was the first time a steam boat was floated.

It was located on the Bassin de Gondé, near Baume-les-Dames where the Cuzancin joins the Doubs river, in June and July of 1776. But the experimentation was abandoned because of the impossibility to cross the locks due to the flippers, too blocking.

After many problems with his partners, his family, he decided to study near Besançon a new project, the Pyroscaphe, a 46 m long boat of 182 barrels with his new company created in 1881 in Lyon. He was helped by Antoine Frerejean, a forge-master. Then, on the 15th of July 1783 he succeded in going upstream on about 5 kilometers long between St Jean Cathedral and Barbe Island during 15 minutes !

Ten thousand people was attending this spectacular and technological show of a steam-boat equiped with paddle-wheels. 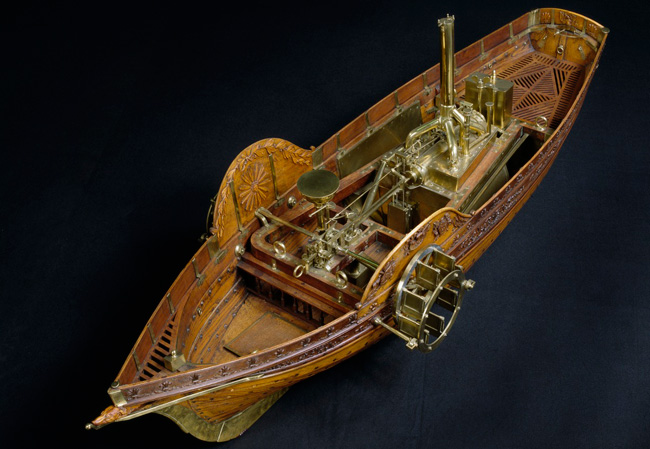 This system was imagined since 13 centuries earlier but powered by animals or men.

Robert Fulton much more famous than Jouffroy wrote himself : « If this glory should be given to only one man it would be to Jouffroy d’Abbans in 1783 for the experiment on the Saône-river in Lyon »

When you walk along the Saône River, one of the two flowing streams at the centre of Lyon, you can observe on the right hand side of the river a big hole with a statue at the foot of the Pierre-Scize rock, a granitic piece of the east-end border of the Central Massif. 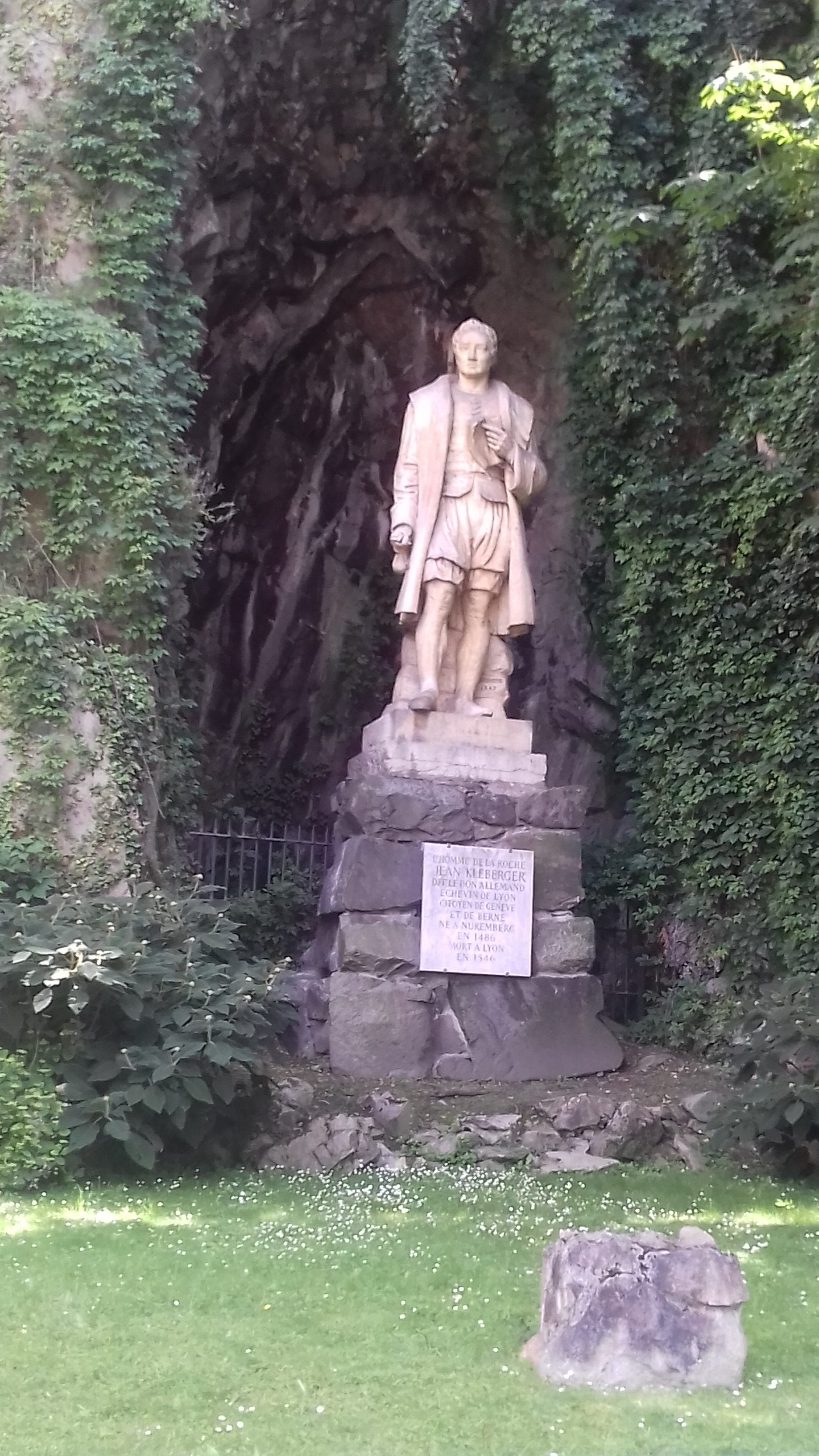 Kleberger was a well known trader in the region between Germany-Switzerland and France.

We know that the first statues were wooden effigies several times restored since the 16th century when Johan was already named « benefactore » of the town of Lyon.

On the 11th of August 1842, the Municipality of Lyon decided to issue a subscription to honour this « good German man » who finished his life here, after also being a councillor of Lyon in the year 1545.

Kleberger was very rich, he lent money to the king, François the First.

During this period, Lyon was « the heart of Europe » according to Barthelemy Aneau (1541) but also the capital of the edition of books, according to Rabelais who met Kleberger. Nostradamus considered Lyon as the place for his medical faculty.

Kleberger was already a notable in Geneva and Berne where he gave charity for hospitals. He did so in Lyon too, helping the poor since 1531 when he gave 500 pounds (see Wikipedia).

A portrait of Johan Kleberger exists, made by Dürer in 1526, it is now in the Kunsthistorisches Museum of Vienna…